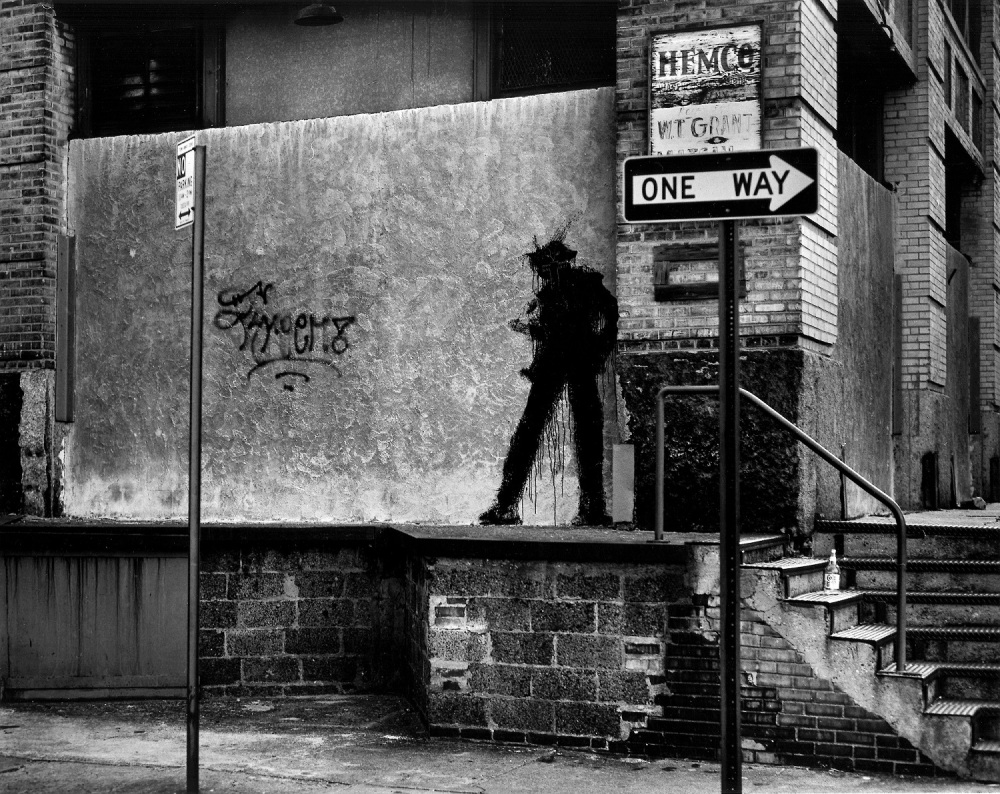 In the 1980s, Richard Hambleton was the Shadowman, a spectre in the night who painted hundreds of startling silhouettes on the walls of lower Manhattan and, along with Keith Haring and Jean-Michel Basquiat, sparked the street art movement.

Richard Hambleton made a name for himself with conceptual shadow paintings that haunted New York’s streets. At the height of his first commercial and critical success in the 80’s, Hambleton was featured in LIFE magazine and acclaimed at the Venice Biennale. Seemingly uncomfortable with his own success, he alienated those around him from art dealers to close friends. In the 1990s, succumbing to drug addiction, he vanished from the gallery scene. Just as suddenly as he had appeared, Richard Hambleton disappeared.

In 2009 Hambleton suddenly resurfaced, supported by two young art dealers. For nearly twenty years he had been secretly and steadily working, his talent still intact after years underground. But will he be ready to get a second chance?

SHADOWMAN plunges the viewer into the chaotic life of a forgotten artist, from early fame through his struggles with heroin, to his surprising comeback as street art exploded to become one of the most popular and lucrative art movements in the world.

The international press on SHADOWMAN:

“A heartbreaking doc.” – The Village Voice

“The myth of the tortured artist collides with the art documentary in Shadowman, a wholly engaging and often gripping look at the chaotic career of troubled 1980s graffiti artist Richard Hambleton.” – Screen Daily

Some snapshots from Miraculous Trajectories at the Sydney Opera House

CRACKING THE FRAME – THE PRICE OF EVERYTHING

CRACKING THE FRAME – BEING FRANK: THE CHRIS SIEVEY STORY